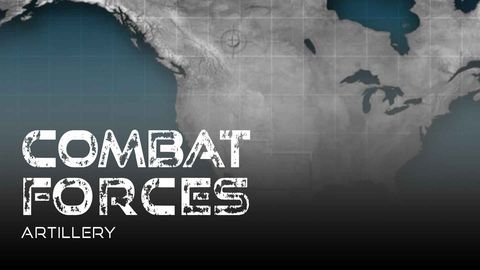 Artillery is known as the King of Battle and for over 100 years it has played a pivotal role in combat. In this fascinating episode we learn how artillery works, what ammunition it fires and how it plays an important role in modern combat. We join gunners preparing for deployment to Iraq and Afghanistan who are on exercise. 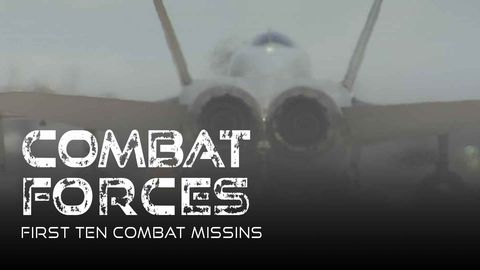 In the Vietnam War the USAF discovered that 90% of their casualties occurred during pilots first 10 missions. So a specialized training exercise was developed to provide pilots with the same combat missions they could expect in their first 10 missions. The results are incredible. 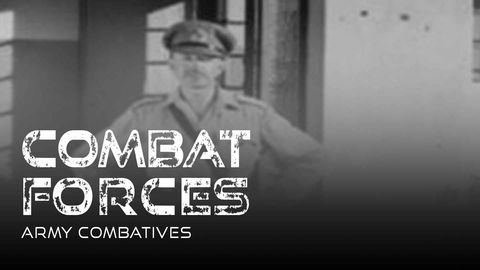 Hand-to-hand combat, it is every soldiers greatest fear. At the Army Combatives School in Fort Benning, Georgia, they teach soldiers how to fight to survive. Teach them skills that are beyond UFC...skills that kill! 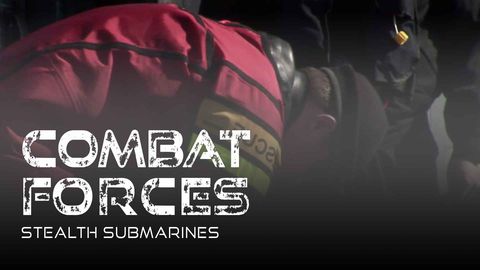 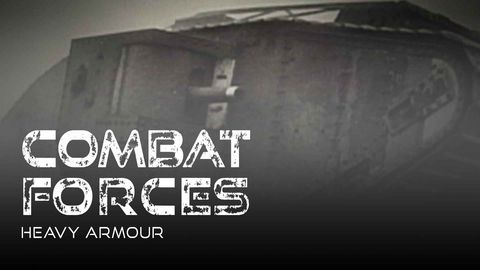 Modern tanks are the equivalent of chariots on the battlefields of today. In Iraq and Afghanistan they are soldiers saviors or an enemy's nightmare. We join tank crews from several nations as they train for deployment to overseas hotspots. This is the extreme edge of firepower! 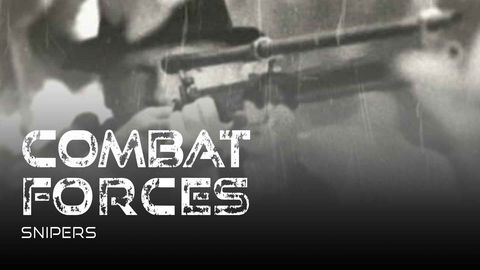 Silent, covert, deadly; they are every battle commander's secret weapon. Snipers are the long range killers on the battlefield. We travel to several renowned sniper schools to see them train, learn about their advanced technology weapons and unique field craft. 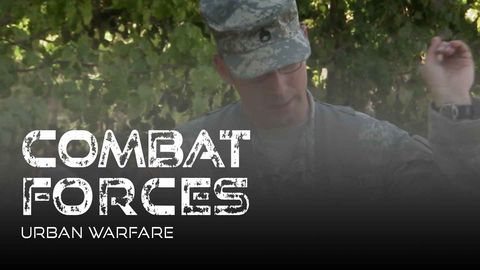 House-to-house combat is one of the most brutal and intense types of land warfare. Recent conflicts in Bosnia, Somalia and Iraq have reinforced the need for training in this specialized skill set. At urban warfare training facilities throughout the world, we learn first-hand what it takes to survive! 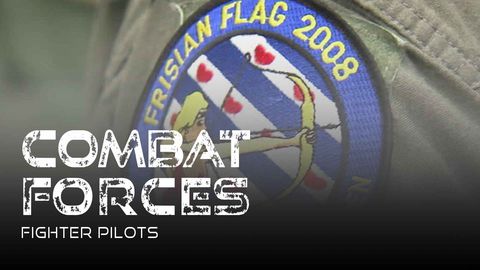 Air-to-air combat is one the principle war fighting skills a new pilot must learn. At a massive international air exercise we join crews from several countries as they learn the basics of air combat and what it takes to survive. We also learn about the technology of modern fighter jets. 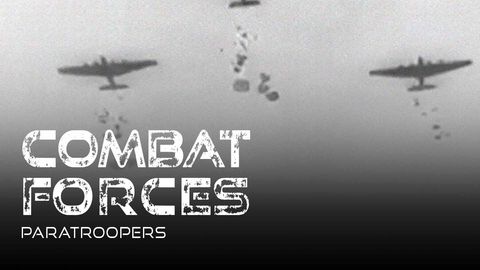 Airborne soldiers are known as force multipliers because of their unique capabilities. Dropped behind enemy lines they can secure bridges or conduct ambushes. We learn more about what it takes to be a paratrooper at two of the best airborne schools in the world. 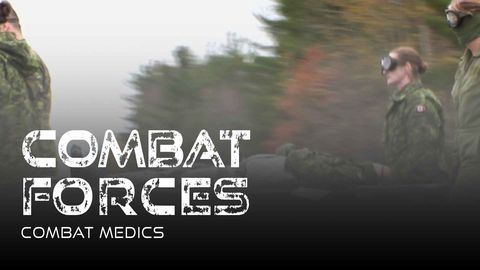 In the field of honor there is one group that stands above the rest, combat medics. They are there to help aid the wounded soldier, even if it is under heavy fire. We travel to several medic schools and participate in their training exercises to learn what it takes to save lives and make a difference for their comrades. 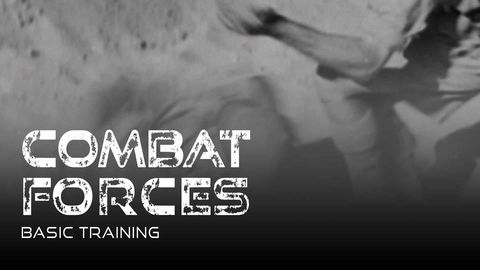 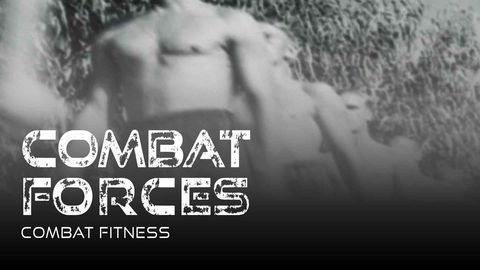 Combat requires that soldiers be tough, capable of strength and good cardio-vascular endurance. Combat fitness is the specialized training that is given to soldiers to help them survive. We learn why this is important and how this training is even adapted for civilians. 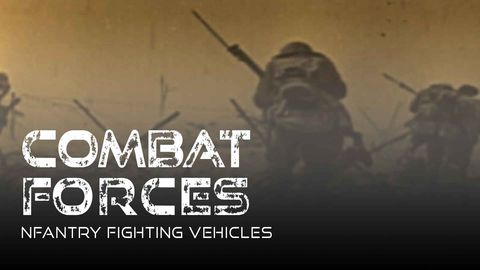 Bullets, shrapnel, and IEDs, all are dangers for Infantry. Modern military forces have designed a new generation of armor to help protect soldiers from the dangers of battle - Infantry Fighting Vehicles. This fascinating episode examines the progress of technology since the Second World War that has led to some of the incredibly versatile and lethal weapon systems known as Infantry Fighting Vehicles. 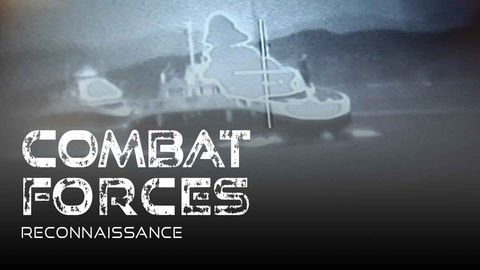 Knowledge is one of the key elements of success in combat - knowing an enemies strengths and weaknesses. Reconnaissance units are specialty-trained soldiers and marines who go behind enemy lines to gather intelligence about the enemy force. We learn about their specialized training. 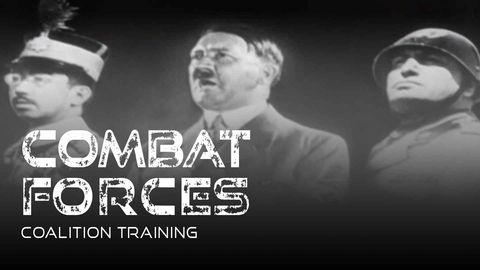 Today, as in the past, one of the best means to enter combat is with allies. Today military forces work together to fight enemies in places such as Iraq and Afghanistan. In preparation for these deployments they are constantly training with one another in joint operations. This cooperation and understanding of each other operating procedures are critical to their success in battle. 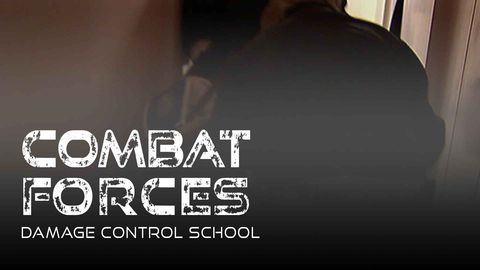 Fire and floods, the true danger at sea for sailors. At specialized training facilities, NATO sailors learn how to fight the two most common threats to any warship or submarine. From fighting fireballs to patching holes in the dark, sailors are put to the test at damage control schools. You can feel the heat, the cold and see their fear as they struggle to save their ship. 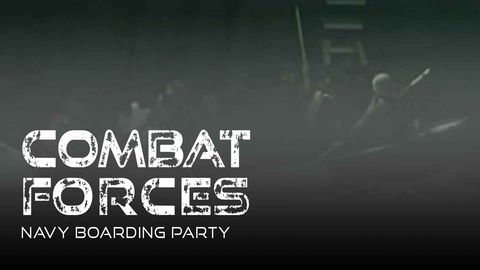 Boarding other ships has been around since the dawn of combat at sea. Today, sailors must train to do far more than their ancestors. They must enforce embargoes; deal with pirates armed with missiles and catch smugglers. It is dangerous work. We visit some of the worlds best training facilities to understand more of what it takes to be a member of a modern Naval Boarding Party. 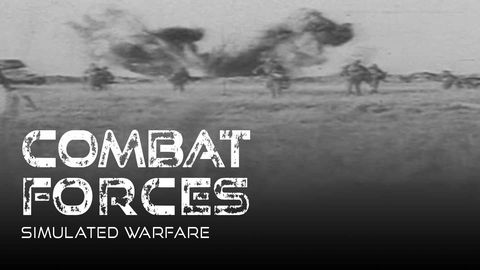 High technology is changing the modern battlefield. It is also changing training. In this episode we examine the different types of simulators and other related technology that is being used to help make soldiers more battle ready. Ready to win in combat! 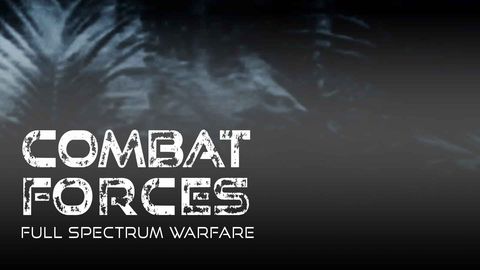 Whether at sea, in the air or on land, modern warfare happens in all environments. In this special episode we examine the different types of training that occurs to deal with multi-environment warfare. A type of combat that has come be to known as Full Spectrum Warfare. 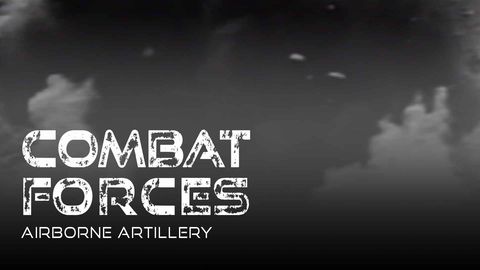 Artillery is known as the hammer of the battlefield because of the awesome firepower it can bring down on an enemy. Imagine if that same firepower could be mobile and dropped behind enemy lines? That is the premise behind airborne artillery, a specialized force charged with supporting soldiers with long distance firepower. We go to Fort Bragg NC to learn about this unique warfare discipline. 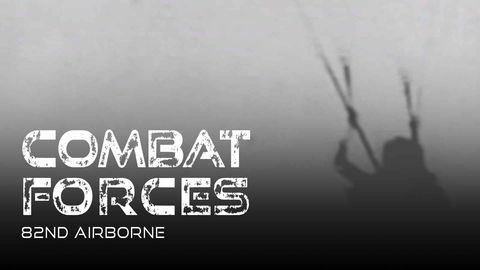 Paratroopers are known as force multipliers, shock troops, hell from above. These uniquely trained and incredibly hardy soldiers are tougher, faster and deadlier than normal foot soldiers. They can go where others cannot, jumping from aircraft from as low as 600 feet behind enemy lines in the darkness of night. We join soldiers the members of the famed 82nd Airborne as they train for future combat. 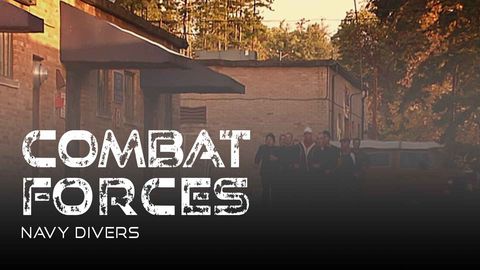 At sea when your propeller is wrapped in fishing nets or in combat if the enemy has attached mines to your ship, there is one specially trained sailor who goes beyond duty to help save the day. Ship divers. Though only a secondary duty, ships divers are charged with saving the ship and even saving lives in rescue missions. We learn about their training and missions in this episode. 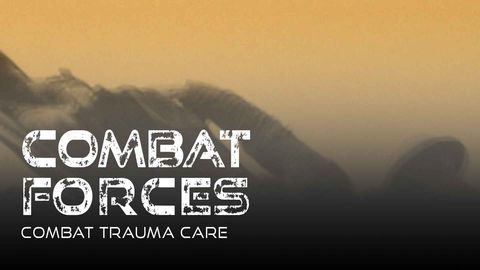 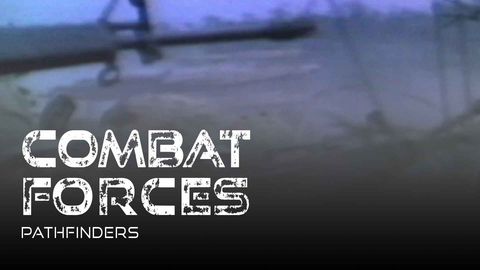 Since World War Two there has existed a small but effective group of paratroopers trained to go behind enemy lines. Their principal job is to light the way" for massive air insertion missions or paratrooper operations. But they do far more than that. From ambushes to intelligence gathering, Pathfinders in most NATO armies are specially trained to tackle difficult and dangerous missions. They are absolutely deadly soldiers who can get the job done." 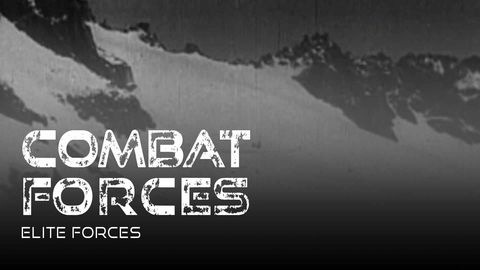 Elite Forces are those specially trained and prepared personnel that conduct missions far outside the norm. From Special Operation Forces to uniquely qualified units that have specific objectives, these elite forces can do it all - no matter where or when.